In 2077 the Earth is a desolate waste. An antagonistic alien enemy destroyed the moon, and in doing so, this caused the Earth to turn against the human race; earthquakes, tsunamis, etc. Then the invasion occurred and it was at this point that humanity retaliated with a full nuclear offensive strategy. This ultimately won the war, but the result was the destruction of the planet. Most humans, those that survived, now live on Titan, Jupiter’s largest moon, whilst a few humans stay behind on Earth to watch over its decommission. These small teams watch over the water pumping stations that turn the remaining major bodies of water into usage energy, and additionally ensure that the defense drones that protect these huge operations run flawlessly. The alien scavengers, or what remains of them at least, are still out there and in no way can they hinder the operations humanity has taking place on Earth.

Jack (Tom Cruise) awakes from a dream; a memory actually. Before being stationed on Earth his memory was wiped as to ensure that if captured by the enemy, they could extract no useable information from him about his mission. Julia (Olga Kurykenko) was there, as always, her memory haunting his dreams as he attempts to understand what she means to him.
He makes his way out from the station he resides upon and soars above the ground in an attractive cruiser, whilst Victoria (Andrea Riseborough) remains back at the station to monitor his progress and report everything that happens back to Sally (Melissa Leo) at Command, a mysterious figurehead observing the entire mission. But when Jack is captured by the enemy, he finds himself in the presence of Beech (Morgan Freeman) who opens his eyes to the truth; and in one moment, all that he once knew is shattered completely.

As always, the banter between Tom Cruise and his fellow actors over the longevity of the feature is entertaining, well scripted and timed. The emotional connection that one character has with another throughout the feature is an incredibly powerful drive that keeps the film moving forward. True, the numerous action scenes and very attractive special effects efficaciously aid in establishing the audience’s attention to the film, but it is the emotions that run throughout its heart.

On top of this, the film is a story of sacrifice and choice and the immense and incredible power of the human will to survive and the resolve to live free without tyranny or oppression from foreign enemies.

Some may be disappointed to note that there are no ‘aliens’ per se to be seen, so don’t go into the film expecting any little green men. Instead, the battles that take place are often between robotic entities that rove to be just as merciless as any alien could ever be.

Adjunctively, one needs to see the film through to the end to grasp the entire storyline, for this is not a stereotypically easy narrative to understand, and the only way to acutely comprehend all that has happened throughout the back story and all that is happening over the duration of the film is to see the feature through to the final frame. Throughout the film some occurrences and story elements may make little sense at all, but I can promise you that by the end, many of those lingering questions will finally be allocated answers. I can also promise you that the film’s conclusion will most certainly leave you smiling. 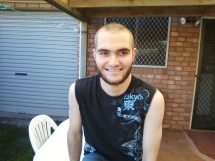 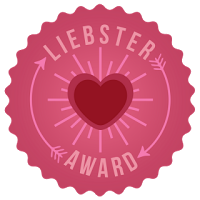 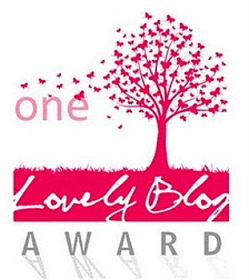